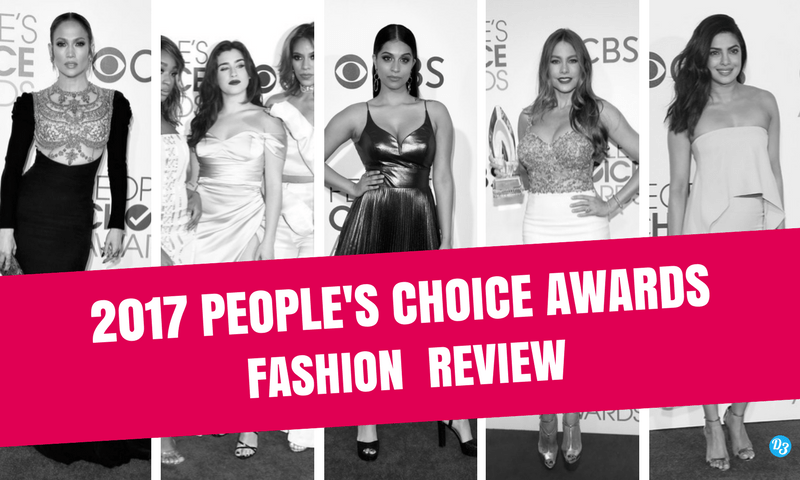 HI GUYS! Yo, how’s life treatin’ y’all! So this weeks the People’s Choice Awards took place and as obvious I’m gonna review some of the people’s outfits!! It’s cool that 2 awards happened in 2 consecutive weeks, I wish an award show happened every week, dontcha? So now ladies and gents get your pants ready […]

Jim Webb graduated from the United States Naval Academy in 1968, 31 years before I did. He served in Vietnam as an infantry officer in the Marine Corps, was wounded twice and received two Purple Hearts. He was awarded the Bronze Star, the Silver Star and the Navy Cross, the second highest honor a Marine […]

via A Sense of Honor — chartwell west

So I usually post every Sunday, we know that…. but what about Friday (Friyay?!). I want you all to have the BEST weekends so I figured this fun post with ideas would be perfect! I plan to do some myself 😉 1 Plan a family movie night. Go all out with a DIY pizza (my […]

via 10 Things Your Weekend Needs — pinotandpeeptoes

SANParks has opened its newest accommodation offering in the Addo Elephant National Park: the luxurious new Nyathi Rest Camp. The new camp is set atop a hill with magnificent views from every spacious accommodation unit over the valley below and the rolling hills beyond, and a real possibility of seeing any of the “Big Five” from the […]

Computer Repair Caller : Hi, our printer is not working. Customer Service: What is wrong with it? Caller : Mouse is jammed. Customer Service: Mouse? … Printers don’t have a mouse!!! Caller: Mmmmm??.. Oh really? … I will send a picture. Have a malfunction and gremlin free weekend 😉 Raili Tanska Steps for Peace One […]

(Source: http://www.businessinsider.sg) Mylan is recalling EpiPens in the United States. The voluntary recall comes just 10 days after Mylan issued a recall of more than 80,000 devices from around the world. “This recall is being conducted as a result of the receipt of two previously disclosed reports outside of the U.S. of failure to activate […]

via Mylan is recalling EpiPens in the US — Kopitiam Bot

The UConn Huskies are just two wins away from claiming their fifth straight NCAA national championship, and they’re meeting up in their final four match against Mississippi State.

(Source: http://www.macrumors.com) Apple has said all developers who won the ticket lottery can expect to see their credit cards charged with the $1,599 ticket fee by Monday, April 3 at 5:00 p.m. Pacific Time, but some developers are already being charged. Apple has used a lottery system to dole out The 2017 Worldwide Developers Conference […]

I’m going to take you on a bit of a wild ride this month, bouncing from title to genre, from setting to risk-taking, and more, so hang onto your hats, because here we go … Except, oops, I do need to tell you what this is all about. It’s the Six Degrees of Separation monthly “meme” again, of course, […]

via Six degrees of separation, FROM Room TO The children’s Bach — Whispering Gums